Biff Howard Tannen is a fictional character in the Back to the Future trilogy. Wilson plays Biff in all three films as well as the Universal Studios ride, and voiced the character in the animated series.

Biff Howard Tannen is a fictional character in the Back to the Future trilogy. Thomas F. Wilson plays Biff in all three films as well as the Universal Studios ride, and voiced the character in the animated series. Biff is the main antagonist of the first and second films. Biff's great-grandfather, Buford 'Mad Dog' Tannen, fills a similar role in the third.

The character is portrayed as a tall, aggressive, dim-witted and misogynistic bully who obtains what he wants by intimidating others into doing his work for him, or by cheating. He and his family members are shown to misuse idioms in ways that make them appear stupid and pathetic despite their intention to insult or scare. His favorite insult is 'butthead'. 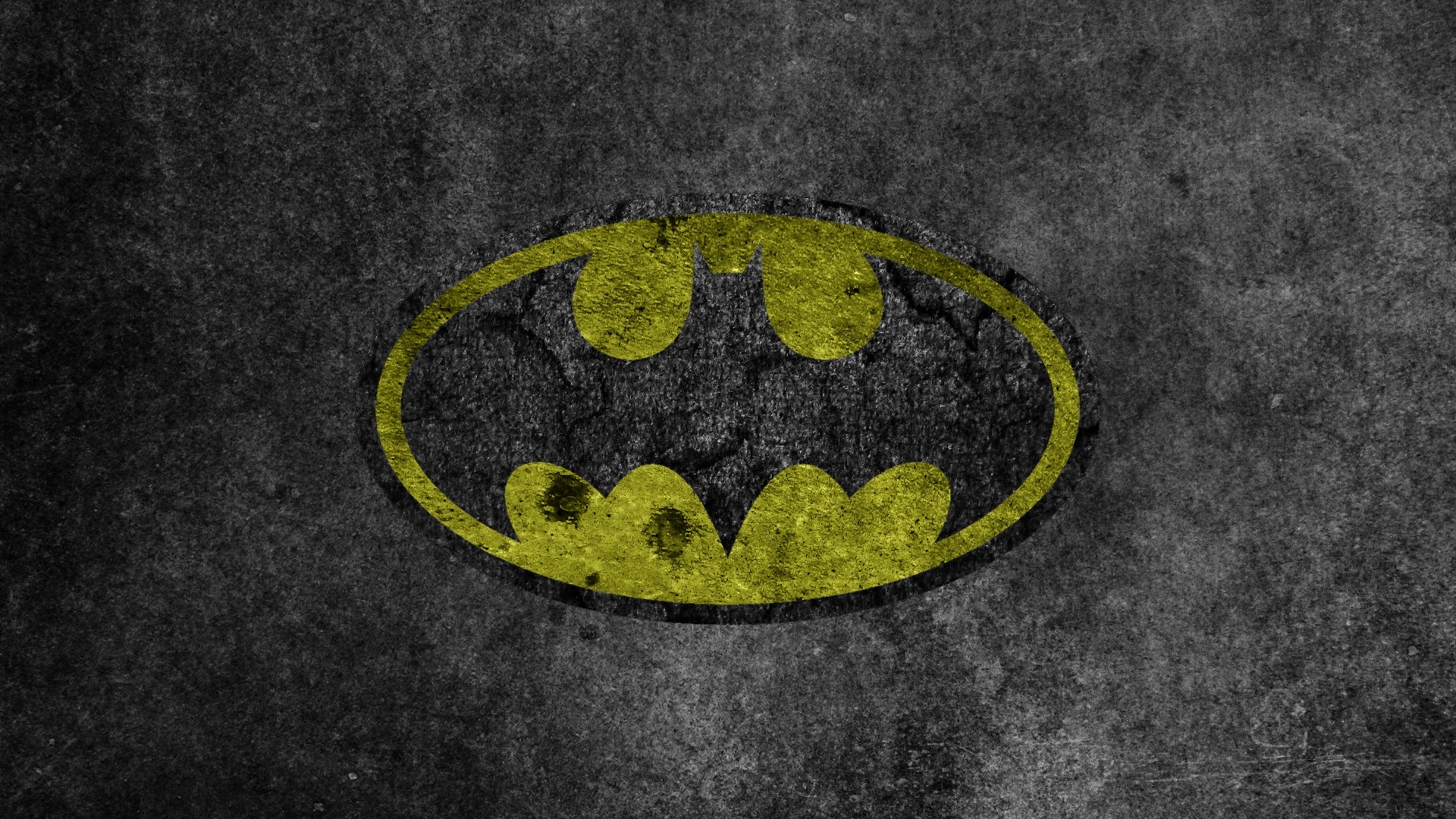 Biff was born in Hill Valley, California. He is the great-grandson of Buford 'Mad Dog' Tannen, son of Irving “Kid” Tannen and grandfather of Griff Tannen. Rather than studying in high school, he is depicted as preferring to bully George McFly into doing his homework for him while he drinks and hangs out with his friends. Feared by most of his schoolmates, he is less brave without his gang (Match, Skinhead, and 3-D). The only person at Hill Valley High School that Biff is afraid of is Mr. Strickland. Biff had been living with his grandmother, Gertrude Tannen, at 1809 Mason Street for some time by November 1955. In 1955, Biff was depicted as frequently driving his black 1946 Ford Deluxe convertible around Hill Valley.

In 1955, Biff had a crush on Lorraine Baines who does not return the sentiments. In the original 1985, Biff's marital status is unknown as no mention of a wife was ever made in the trilogy.

The alternate 1985 reveals that Lorraine, widowed after the murder of George McFly, ended up marrying Biff, in 1973, so that her children could live a better life.[1] In a video clip after their wedding, Biff is asked, “how does it feel?”, to which he replies, “Third time's the charm.” Hence, it stands to reason, that in the original timeline, Biff would have been married (and perhaps divorced) twice before.

By 2015, Biff has a teenage grandson, Griff, suggesting that Biff had at least one child by 1985. The animated series reveals that Biff has a son, Biff Jr.

The character is named for studio executive Ned Tanen following an incident years earlier where Tanen reacted aggressively to a script being pitched by the film's writers Bob Gale and Robert Zemeckis. Tanen accused the two of attempting to produce an antisemitic work with their 1978 film, I Wanna Hold Your Hand.[2][3] Drafts of Back to the Future show the character with the middle initial of 'H', but this detail was omitted in further revisions.

As the October 2015 date featured in the films approached, media outlets began noting the similarities between the older version of the character and then-presidential candidate Donald Trump.[4] When the comparison was brought to Gale's attention in an interview, he revealed, 'Yeah. That's what we were thinking about.'[5] Both The Daily Beast and Rolling Stone note the similarities of Biff's casino penthouse to Trump Plaza Hotel and Casino;[5][6] additionally, The Beast points out that in Back to the Future Part II,

Biff uses the profits from his 27-story casino... to help shake up the Republican Party, before eventually assuming political power himself, helping transform Hill Valley, California, into a lawless, dystopian wasteland, where hooliganism reigns, dissent is quashed, and wherein Biff encourages every citizen to call him 'America's greatest living folk hero.'[5]

In an October 2020 interview with Michael J. Fox, who played opposite the character, he was asked about the modeling of the character on Trump. Fox replied, 'Every worst instinct in mankind has been played on [by Trump], and for me that's just anathema. Biff is president!'[7]