Microsoft has unveiled a new tool to allow web developers to test their apps against the very latest version of Internet Explorer – even if they don't have any Windows clients running in-house.

Web devs use a variety of tools to get their work done, and it should come as no surprise that a great many prefer OS X to Windows. But there hasn't been a version of IE available for Apple's platform since Microsoft discontinued support for IE5 Macintosh Edition in 2005. 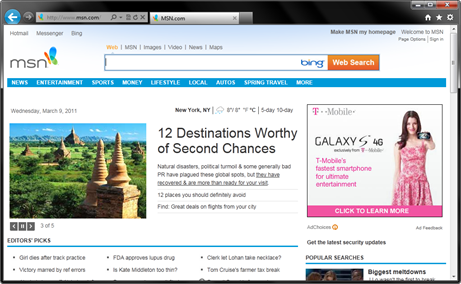 This has meant that in order to test against the ever-quirky IE, Mac-favoring web coders have either had to build a standalone Windows machine or run Windows in a VM, and maintaining either can be both time-consuming and costly.

Enter RemoteIE. With this new tool built on Redmond's Azure RemoteApp technology, developers can stream a copy of the most up-to-date version of IE11, complete with its F12 developer tools, to their Windows, OS X, iOS, and Android devices via Microsoft's Remote Desktop Protocol (RDP) client.

Believe it or not, that's RemoteIE running IE11 on an Android phone. (Don't worry, there's a zoom button)

That's one reason why RemoteIE is being offered as a service for Windows users, in addition to other platforms. This version of IE isn't available for any OS but Windows 10 yet, so RemoteIE is one way for Windows 7 and 8 users to try it out early, without the hassle of maintaining an unfinished OS installation themselves.

Microsoft says it will keep both Windows 10 and Internet Explorer up to date as new releases are pushed out to Windows Insiders who are testing the new OS in their own environments.

There are some limitations to running a browser this way, though. For one, because it's running on Windows Azure, RemoteIE lacks GPU support, so you won't see some of the graphics effects that you'd see if you were running it on local hardware.

For another, because the actual browser is running not on your local machine but on a server in Microsoft's cloud, it can't access any websites that are hosted behind your firewall. You'll need to make sure your web apps are hosted on public servers if you want to test them this way.

Finally, Redmond is placing some restrictions on RemoteIE while it's still in preview. Sessions that are idle for 10 minutes will be logged out, as will sessions that have lasted for longer than 60 minutes. Microsoft also warns that 'there may be service interruptions' – and based on our own tests using Android devices, that means you can expect RemoteIE to hang or crash randomly. 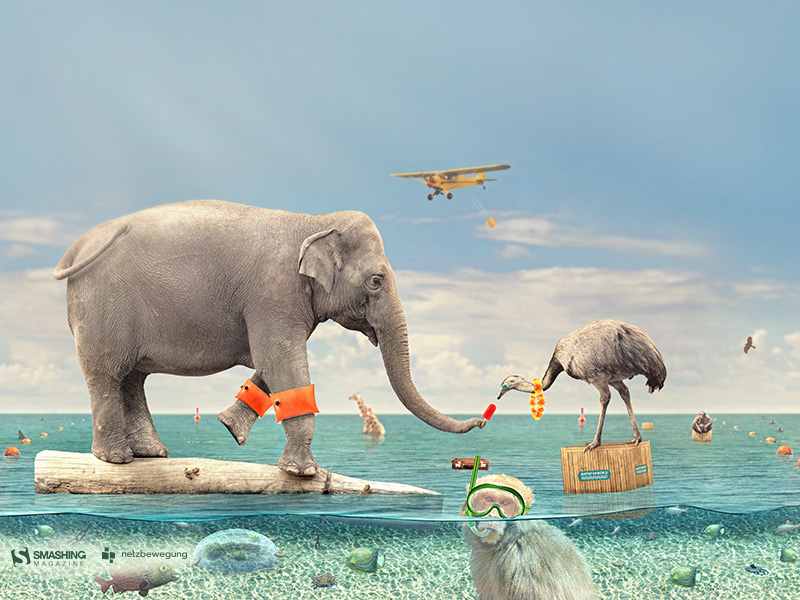 Still, if you'd like to try out RemoteIE, it's available now. There's no charge for the service, but you will need to sign up with a Microsoft account, which you can do here. ®