The software on many 2018-2021 GM models equipped with an Infotainment 3 System (RPOs IOR, IOS, IOT, IOU, IOV) (Fig. 1) can be updated over the air to the vehicle or via USB in the vehicle.

The software on many 2018-2021 GM models equipped with an Infotainment 3 System (RPOs IOR, IOS, IOT, IOU, IOV) (Fig. 1) can be updated over the air to the vehicle or via USB in the vehicle.

The Update menu on the infotainment screen (Fig. 2) is only used for locating an Over-the-Air (OTA) update that has already been pushed to the vehicle, downloaded, and is waiting for user acceptance in order to be installed.

Radio software updates are not the same as radio calibrations. Software and calibrations are not interchangeable terms. Calibrations instruct the radio what to do while the software tells the radio how to do things.

Software releases are usually announced with a Service Bulletin once the programming is available. The bulletin will list most of the enhancements included in the software update. However, due to limited text space, the bulletins are simply titled Radio Software Update.

Some software releases may be pushed to vehicles remotely through an OTA update. If the remote vehicle update cannot be completed, the radio must be updated through SPS via USB. Keep in mind that not all software releases are distributed as OTA updates.

If a customer declines a vehicle update, or the update is unsuccessful, it will be necessary to reprogram the radio with the new software package.

In Techline Connect, the radio software is updated by selecting USB File Transfer. Use a USB 3.0 flash drive with a minimum capacity of 16 GB when updating the software.

If an update is shown on the Updates screen, the software update must be performed using the download that is present on the vehicle. Follow the prompts on the infotainment screen. (Fig. 3)

TIP: It is normal operation of the OTA update process for a radio to remain on from 30 seconds to up to 10 minutes after the ignition is turned off and Retained Accessory Power (RAP) has been disabled, depending on the vehicle, radio RPO and current software version. The radio will return to normal power-down operation (radio off when RAP is disabled) once the OTA update has been installed.

If there is not an update available, the Build Number must be verified before a software update is performed using the USB File Transfer.

Under the About menu, select the Information icon ⓘ (circled lower-case i) on the Build Number line to see the full software version file name. (Fig. 4) In the middle of this long file name, the current software version is listed.

The Infotainment 3 Systems have six different series and each series has a different branch of software. Each branch includes numerous versions of software that have been released into production and service. Looking at the alphanumberic name, the numeric portion increases as the updated software is released.

For example, after installing software version U150, Infotainment System Update v148 may be listed with a Build Number of W124E. (Fig. 5) The W124E number relates to production timing, not the software version, and is not unique to the U150 software release.

TIP: When calling TAC, the software Build Number must be known. Telling a TAC agent the vehicle has the latest software version is like saying an engine has an illuminated Check Engine light with codes set. The exact radio software version is needed to provide the best possible assistance.

Before Beginning a USB Update

When performing a USB update, and during all programming events, the battery voltage must be stable. Preventing low battery voltage is important, but high voltage issues should also be considered. Any fluctuation, spiking, over voltage or loss of voltage will interrupt programming.

A damaged or outdated battery maintainer tool, a damaged charging system, or unstable voltage from various accessories in the vehicle being on or activated prior or during a programming event can impact the programming process. Install a GM Authorized Programming Support Tool to maintain system voltage, such as the Midtronics PSC 550 Battery Maintainer (SPS Programming Support Tool EL-49642). If not available, connect a fully charged 12V jumper or booster pack disconnected from the AC voltage supply. Do not connect a battery charger. 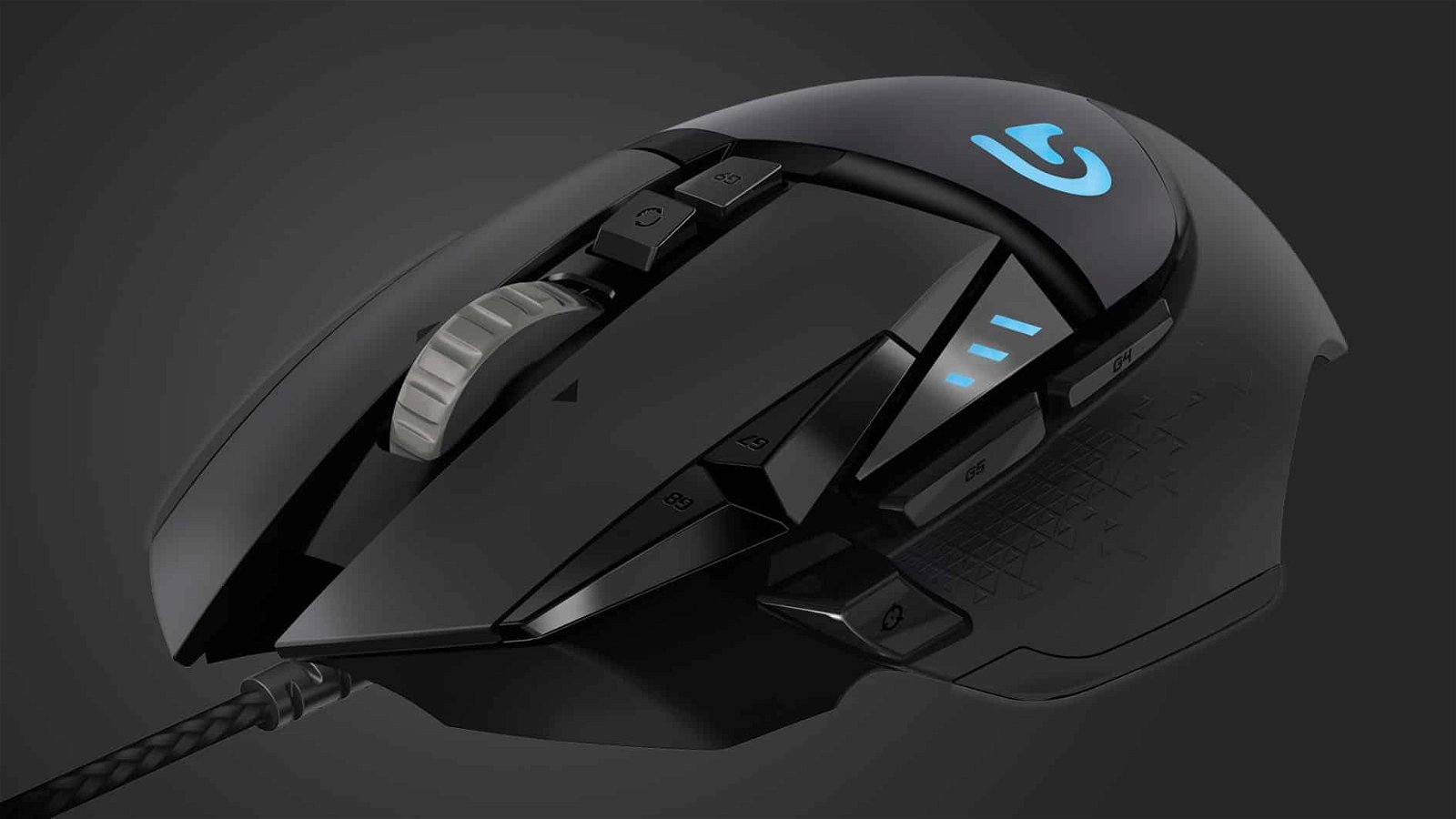 In addition, tripping the door latch will allow easy entry/exit of the vehicle during the programming event and help prevent errors from occurring from opening a door and waking up modules while programming.

Finally, remove all other devices connected to any USB data ports (not charge-only USB ports) in the vehicle. Items such as flash drives, phones, or illuminated charging cords plugged in to a USB port could potentially cause programming issues. Check all USB ports in the vehicle, including hidden USB ports concealed in the center console compartments.

Once the remote vehicle update has completed, verify there are no additional updates. Select Settings, scroll down and select Updates. If no updates are available, verify the software Build Number is correct.

If the software was updated via USB, be sure to record the SPS Warranty Claim Code (WCC) on the job card (repair order). (Fig. 6) The warranty claim may be rejected without the WCC.

Look for additional articles on radio programming in future editions of TechLink.

– Thanks to Jeremy Richardson, Jeremy Krall and Zach Gillett